Annual Joint Conference with the PLA Academy of Military Science 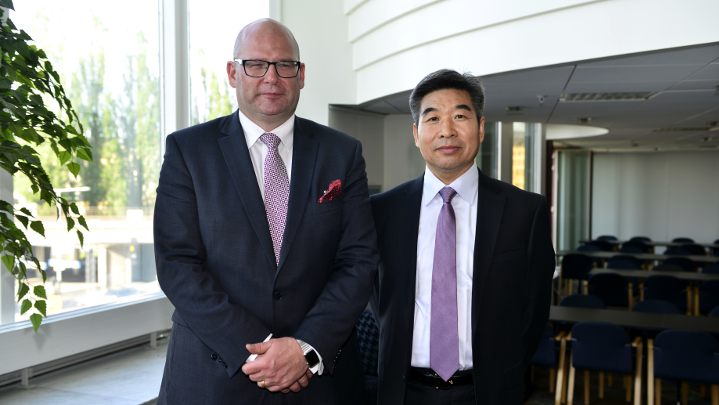 Since 2008, ISDP has jointly organized an international conference together with its partners at the PLA Academy of Military Science. These conferences, alternately hosted in Stockholm and China, have proven a crucial platform for high-level exchange and deliberation between Chinese and European policy officials.

Upcoming conferences are also posted under the Events Page.

To date, the ISDP-AMS conferences have covered the following list of topics (please refer to the links to access conference reports):