Has Abenomics Failed? Where is the Japanese Economy Heading? 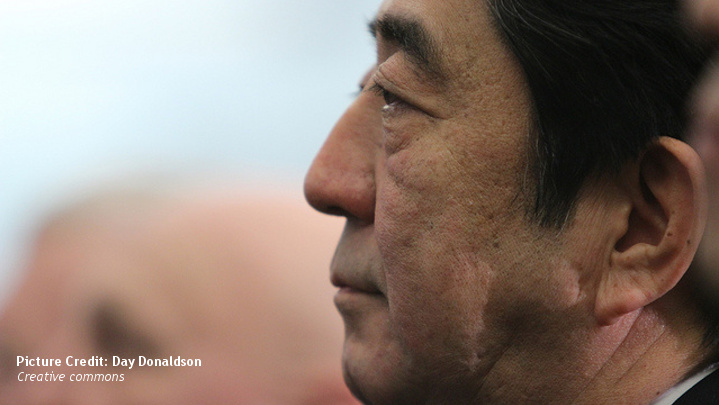 Prime Minister Shinzo Abe had high ambitions when he took power in December 2012, presenting ideas for an economic revival that was immediately named “Abenomics” in international media. He also underlined the importance of the participation of women in the labor market for the Japanese economy to grow. Although some developments have pointed in the right direction there are still many aspects that have remained unfulfilled.

A real expert in the field, Professor Jesper Edman from Hitotsubashi University in Tokyo, will present his views on where the Japanese economy is actually heading and what has happened to Abenomics. His presentation will be commented upon by Professor Marie Söderberg, Director of the European Institute for Japanese Studies at the Stockholm School of Economics.

Professor Jesper Edman is an Assistant Professor at Hitotsubashi University’s Graduate School of Commerce and Management. His research focuses on the globalization of Japanese firms and industries. Edman’s work has examined the Japanese banking industry’s response to foreign innovations, the introduction of new craft industries into Japan from abroad, and the evolution of Japanese companies’ internationalization strategies, among others.

Professor Marie Söderberg is Director of the European Institute for Japanese Studies at the Stockholm School of Economics and Specially Appointed Research Professor at Osaka University.