China Lecture Series: Reading China in a New Way? Western Images of China from the 19th through to the 21st Century 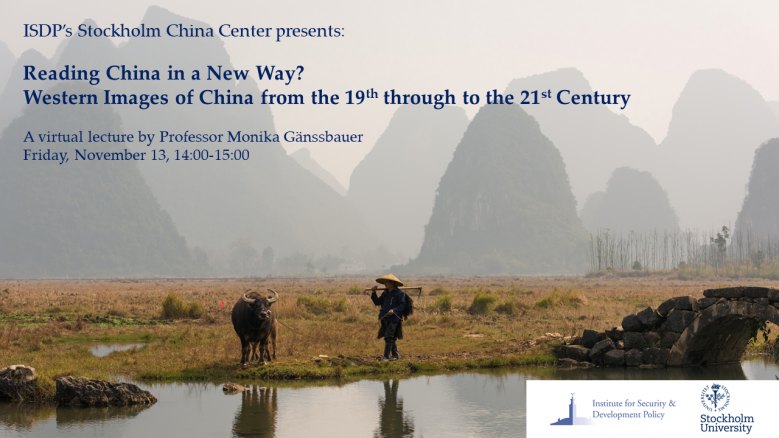 This lecture will delve into the history of images of China that have developed in America and Europe. From the 18th century onward Asia was constructed by philosophers as Europe’s great counter-principle, and in the 19th-century stereotypes regarding Asia and China gradually gained a firm hold in the enunciations of Western missionaries, travelers, and diplomats. The lecture also aims to investigate how far Western authors have been constructing certain ideas of China’s essential ‘otherness’, a tendency that at times can be deducted even in today’s writing about China.

The Head of ISDP’s Stockholm China Center, Torbjörn Lodén, will moderate the event.