Domestic Disruption and Geopolitical Continuity – The Arctic under Trump 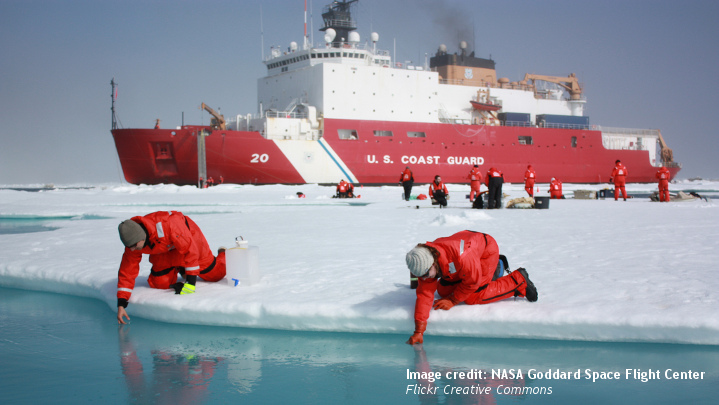 What disruption will President Donald Trump bring to the Arctic, and what is geopolitical continuity in the region? The Arctic har for hundreds of years reflected the state of the international system: world wars, cold war, climate change, globalization and rise of China. The international system was in 2016 rocked by two Western domestic socio-economic-political crises, Brexit and the election of Trump. How will the domestic logic of the election of Trump and of his presidency affect the Arctic, which remains shaped by international systemic and geostrategic forces, the rise of China and the nuclear strategic balance between the USA and Russia?

Rasmus Gjedssø Bertelsen is Non-Resident Senior Research Fellow with the Sino-Nordic Arctic Policy Program at ISDP. He is Professor and the inaugural Barents Chair in Politics at the University of Tromsø-The Arctic University of Norway

Find a summary of the event here.