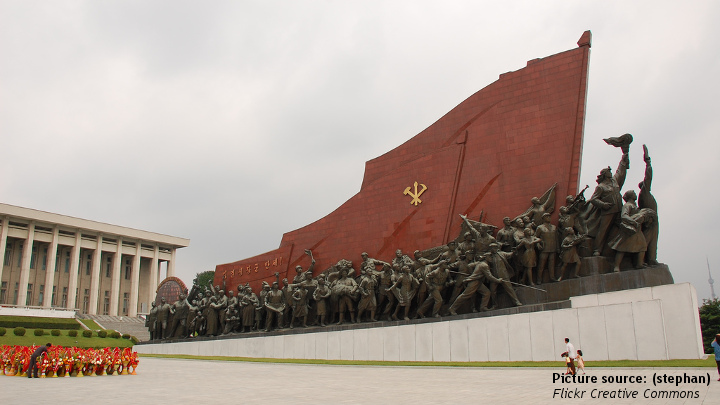 In 2016, North Korea conducted its 4th and 5th nuclear tests, with more developments likely to follow in 2017. The country is coming closer becoming a de-facto nuclear-armed state, which, paired with the new U.S. administration has serious implications for global security. At the same time, there are signs that North Korea is adjusting its strategy. Like other states striving for nuclear development, North Korea’s nuclear strategy is not constant, but has changed and evolved as the country’s nuclear capability has increased. Indeed as its recent publications show, Pyongyang’s understanding of deterrence theory has undergone delicate and deliberate modifications. How can we interpret changes in North Korea’s nuclear strategy, and how will the situation develop?

Dr. Ildo Hwang is Research Fellow with The Institute 21 For Peace Studies, The Dong-A Ilbo Media Group in South Korea. He has worked as Staff Reporter with The Dong-A Ilbo for 16 years, and his major coverage as a journalist was North Korean issues, the United States Forces in Korea, and security policy making process of the Blue House, Korean military and intelligence agencies. He is currently a visiting fellow at ISDP.

Find a summary of the event here.