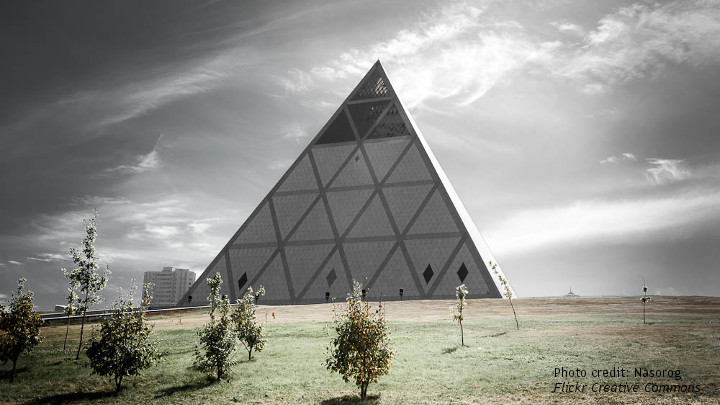 A decline in commodity prices and slowing in key economic partners such as Russia and China, had a significant impact on the countries of Central Asia and the South Caucasus. Regional growth is projected to average only 1.3 percent this year, representing a dramatic decrease in economic activity compared with growth rates of the early 2000s. According to the IMF, next year the region’s economies should turn a corner, with average growth reaching 2.6 percent.  Medium-term prospects remain weak, however, with growth projected to average 4 percent in the 2018–21 period, half that in 2000–14.

These and other important economic topics will be discussed as part of the Regional Economic Outlook Report, the latest IMF release on the Caucasus and Central Asia. The special focus of this year’s presentation is Kazakhstan: the discussion will review this country’s macroeconomic and structural policy response to shocks that began in late 2014, and will examine prospects for the medium term.