One Belt One Road: Opportunities for Sino-European Cooperation 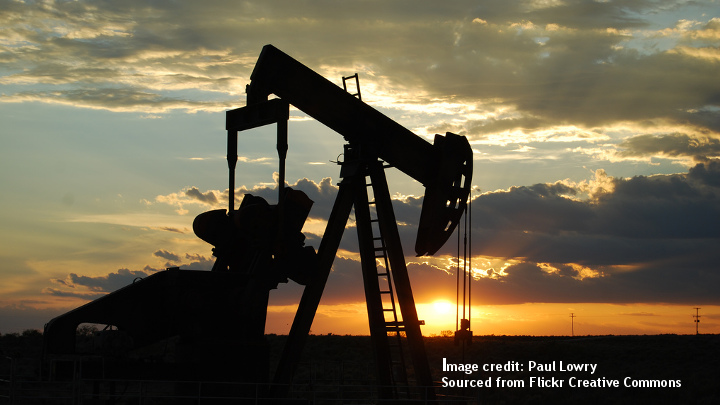 In 2013, China launched the Silk Road Economic Belt and the 21st-Century Maritime Silk Road Initiatives known as the “One Belt One Road Initiative” (or “Belt and Road”). Aimed at promoting infrastructure development, trade and financial cooperation, and cultural and scientific exchanges through the establishment of economic corridors, Dr. Liu will give an overview of developments since the Initiative’s launch. In particular, she will focus on its implications for cooperation with Europe as one end of the “New Silk Road” as well as acknowledge some of the challenges China faces.

Dr. Liu Minru has spent one year as a visiting researcher at ISDP. She is a researcher from the Central Complition & Translation Bureau of the Communist Party of China (CCTB of CPC), which is one of the most important think tanks within the CPC. Her research interest mainly focuses on political parties and party systems of transitional nations including China, Russia, as well as Central- and Eastern European countries. She is the author of the book “Party Systems Change of Nations in Transition: A Comparative Analysis of Russia and Poland” and several research papers on relevant areas. Dr. Liu holds a Ph.D and M.A. degree in International Relation Studies from Renmin University of China. She can speak Chinese, English and Russian.