On Sino-American Cyberspace Conflict: the Perspective of Law 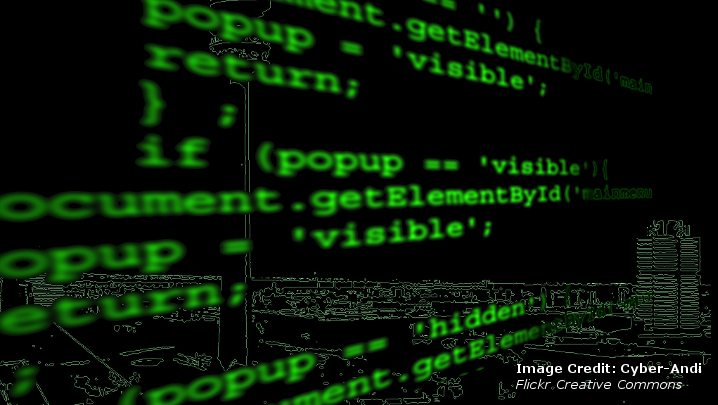 While the Internet has brought unparalleled social and economic opportunities, it has also introduced difficult challenges to national and economic security. Cyber space has become a new commanding height in strategic competition among all parties, and cyberspace conflict between countries is increasingly prominent. In recent years, this problem has had tremendous consequence for Sino-American relationship. How to avoid cyberspace conflicts has turned into a key issue in the development of the Sino-American relationship. Conflict settlement or control depends on the compromise of the conflict parties adhering to the bottom line of their interests, as well as the agreements or the rules they had made. To analyze the legal position of the China and the United States and its differences on resolving the cyber space conflicts, we can understand the bottom line of their policy and achieve real strategic intent in cyber space, so as to seek the cooperation space in order to control and avoid conflict.

Dr. Chen Ting is an Associate Research Fellow of the PLA Academy of Military Science. She works in the Department of Foreign Military and as Deputy Editor-in-Chief of World Military Review, where she is in charge of designing and editing key columns. In 2011, she obtained a PhD Degree in legal science at Tsinghua University. Dr. Chen Ting will spend three months at ISDP studying the legal issues concerning cyberspace.