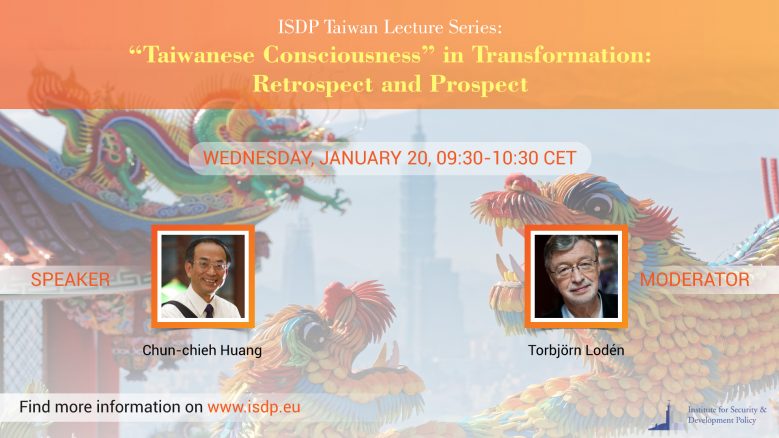 Professor Chun-chieh Huang is a leading scholar in the field of Chinese thought, especially Confucianism, and also a prominent public intellectual. In particular, he is known for his studies of Mencius and of “East Asian Confucianisms”. He is currently a distinguished Chair Professor at National Taiwan University (NTU), Honorary President of the Chinese Association for General Education, and a member of the Academia Europaea. He has published 27 books in Chinese and four books in English, and some of his works have been translated into English, French, German, Japanese, Korean, Vietnamese, Spanish, and Slovene. More information about Professor Chun-chieh Huang and his achievements can be found on his personal website: http://huang.cc.ntu.edu.tw.