Update from Tashkent: A Conversation with Senator Sodiq Safoev 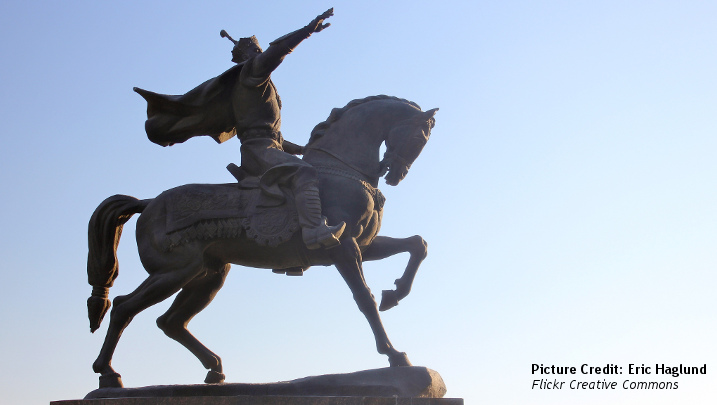 Washington, DC The Embassy of the Republic of Uzbekistan. 1746 Massachusetts Ave., NW, 20036 Washington, DC. Click here for a map

Important developments are under way in Uzbekistan. With national elections impending on December 4, and fresh initiatives already taken in areas as diverse as policy reforms, business, and international relations, Uzbekistan has entered a vital new phase.

Senator Safoev served as Ambassador to Washington from 1996 to 2001, where he was warmly received, and subsequently was Minister of Foreign Affairs and Rector of the University of World Economy and Diplomacy in Tashkent. He was elected to the Senate in 2010. Additionally, he worked as the First Deputy Minister of Foreign Affairs; as Special Representative of the President of Uzbekistan in Afghanistan; as Ambassador of Uzbekistan to Germany; and as Chief Consultant and Head of the Department of International Economic Relations under the presidential administration.

Senator Sodiq Safoev, Сhairman of the Committee for Foreign Relations of the Senate of the Oliy Majlis of the Republic of Uzbekistan

Please note the special location and time for this event – noon on Thursday, 20 October. Find the address and a map above.

Lunch (Uzbek cuisine) will be served.