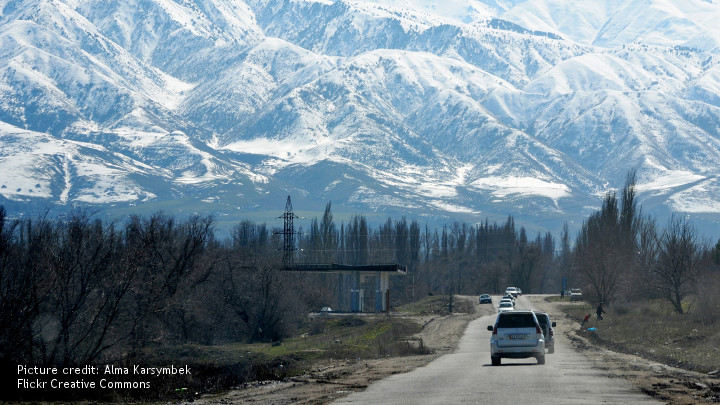 Uzbekistan’s foreign policy has undergone significant changes since the transition that brought Shavkat Mirziyoyev to the Presidency. Most notable has been the country’s outreach to Uzbekistan’s neighbors, including Afghanistan, which has a transformative potential for Central Asia as a whole. Uzbekistan has also reached out to the international community beyond Central Asia, while maintaining the country’s long-standing policy of eschewing membership in Russian-led integrative structures.

The Forum event, moderated by CACI Chairman S. Frederick Starr, will feature a summary of a new Silk Road Paper authored by Richard Weitz on the subject, and provide opportunity for discussion.