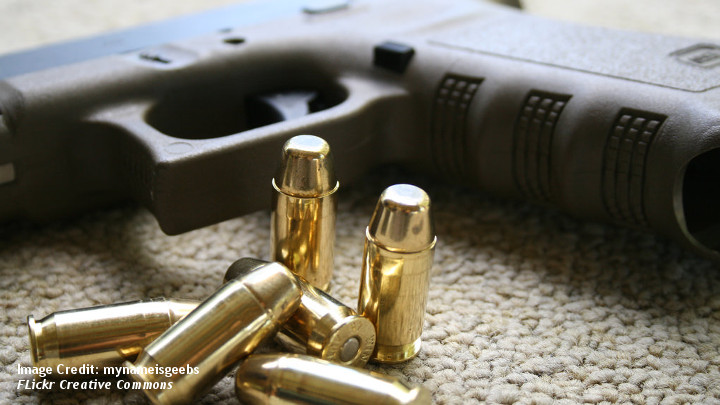 Transnational threats, including organized crime, terrorism, human trafficking and cyber security, are today regarded as some of the greatest global challenges to human security and the development of open and democratic societies. In the wake of the economic, social and environmental transformations of the past decades, non-traditional threats to countries have risen significantly. Military activities in cyberspace are no longer a theoretical concern, as seen by the 2007 cyber attacks on Estonia and the use of the Stuxnet worm against Iran’s nuclear facilities.

Simultaneously, transnational organized crime permeates the very fabric of the structures and institutions by which we define the international system. Thanks to activities such as trafficking of drugs, humans and small arms, money laundering and fraud, actors engaged in organized crime are able to reinvest their profits in the legal economy. The long term results include serious damage to society such as the growth of corruption and public mistrust in political actors.

The Center for Transnational Threats (CTT) has, for several years, built a unique network of researchers, representatives of law enforcement agencies and other relevant actors in the field, enabling it to run a variety of activities ranging from in-depth empirical analysis to capacity building, technical advisory and initiating multi-agency and multi-country projects. CTT is also part in several EU-expert groups on Human Trafficking and Organized Crime.

CTT’s work aims to provide strategic analysis and practical solutions to help decision makers in both the public and private sectors to achieve their goals. The aim of the initiative is to raise the awareness and create a debate on the negative societal effects of both traditional and non-traditional transnational threats. Five major research areas form the base of the center; Organized Crime Groups, Drug Prevention, Human Trafficking, Cyber Security, and Smuggling. Within each area the work is done in close cooperation with national and international academics, practitioners and policy makers in the field.

Additionally, CTT provide a knowledge centre for law enforcement agencies and for both public and private stakeholders on transnational threats including organized crime groups, human trafficking, transnational conflicts, drug trafficking and smuggling. CTT work to build partnerships with a wide range of representatives across sectors in order to facilitate a multidisciplinary response to these complex issues.

Researchers at the Center for Transnational Threats publish a wide range of official book reports, policy briefs and reports.

The Center for Transnational Threats invites experts from the field to share information, discuss problem solving and network with the aim to facilitate crime prevention in Sweden.

The Center for Transnational Threats regularly invites experts and practitioners to both open and closed conferences, seminars and workshops at the Institute. The aim is to share information and raise awareness on organized crime and security threats in Sweden. The seminars are divided in two groups; Panel based, with speakers aiming to share knowledge and create a debate on transnational threats and preventive actions; or discourse based, with presentations aiming to update law enforcement agencies and policy communities on recent trends and current issues in the field of organized crime and security threats both internationally and in Sweden. Our speakers and participants come from a wide range of organizations including international experts, law enforcement officers, policymakers, diplomats, researcher and other practitioners.