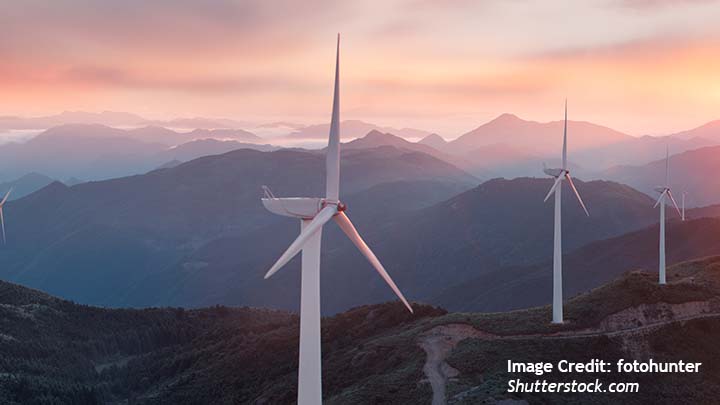 Relations with greater and smaller powers in Eurasia are increasingly important to Europe and North America. Eurasia is home not only to a growing share of the world’s population, economic production and energy resources, but also to a large part of the world’s most economically dynamic and politically confident nations. Western powers, however, have often struggled to reconcile their divergent interests in relations with countries in Eurasia. On the one hand, relations have grown and developed in the areas of economic cooperation as well as security and countering crime and terrorism. On the other hand, there has been a strong normative aspect to western policy, as western powers have sought to support the spread of democracy and ensure respect for human rights, while fighting corruption abroad. A lack of coordination of these interests has often led to confusion, misunderstandings and occasional gridlock.

ISDP’s research aspires to enhance mutual understanding between states and societies in the West and in Eurasia. ISDP research on Western policy towards Eurasian countries aims to provide critical analysis, detailed assessments and pragmatic recommendations for governmental, non-profit and private sector actors.