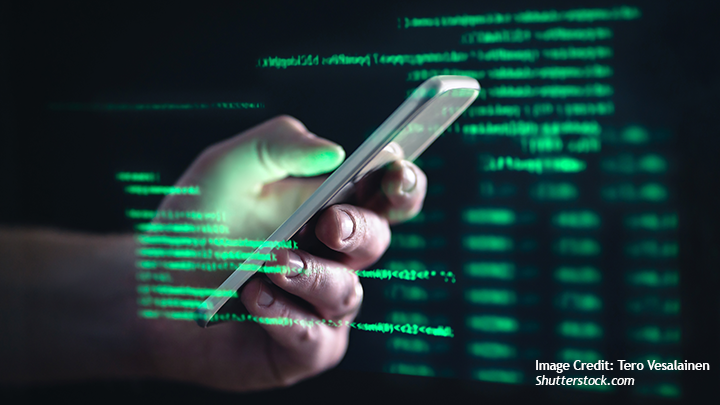 Organised crime groups (OCGs) pose a non-traditional threat to global security. They represent a new kind of criminality which is draining billions of dollars annually from every country, including Sweden. This poses a new security challenge for both the state and the private sector. OCGs are involved in racketeering, fraud, tax evasion, money laundering, arson, robbery, murder, violence, bombings, torture, health insurance fraud, human trafficking, prostitution, drug trafficking, smuggling, white collar crimes and both political and judicial corruption or any other illegal activity where they can make a profit.