Letter from the Directors 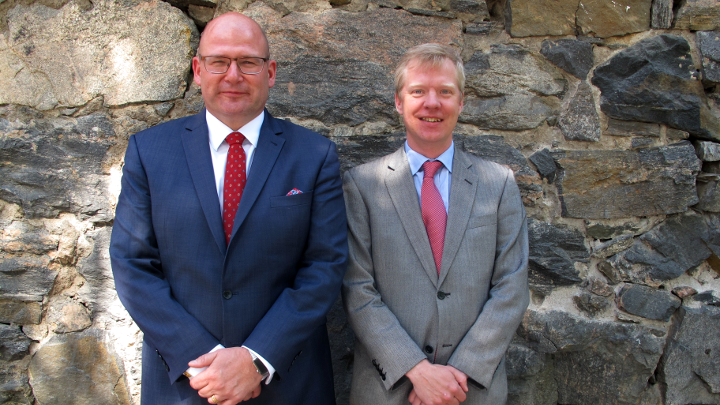 In 2018, developments in ISDP’s areas of expertise have been both alarming and encouraging. The Korean Peninsula, for example, has seen several high level meetings but only modest progress toward denuclearization. To achieve real progress on the Peninsula, the need for creative diplomacy and confidence-building is ever more urgent. Relations between China and the U.S. have been a growing concern for the international community with a trade conflict threatening to spread worldwide.

The trajectory of Central Asia has been more positive with Kazakhstan and Uzbekistan both remaining on the road to reform. Responding to these developments will require more engagement and a willingness to revise outdated assumptions about the region. In the case of Turkey, however, relations with both the U.S. and Europe have continued to deteriorate, requiring renewed efforts to restore a decades-old partnership.

Across the Eurasian continent economic challenges are mounting, and the ambiguity of the U.S. global posture continues to complicate strategic planning. American allies, not least South Korea and Japan, increasingly doubt the U.S.’ willingness to cooperate. This uncertainty also contributes to the trend toward centralization of power, which goes hand in hand with the populist waves that are hitting various nations globally.

In all these areas, the need for solid analysis, in-depth discussion, and dialogue are apparent. ISDP has continued to bridge the gap between academia and policymakers by providing up-to-date analysis and forums for discussion and debate.

We look forward to continually deepening cooperation with our sponsors and partners, receiving feedback, and meeting you at our events in the coming year.