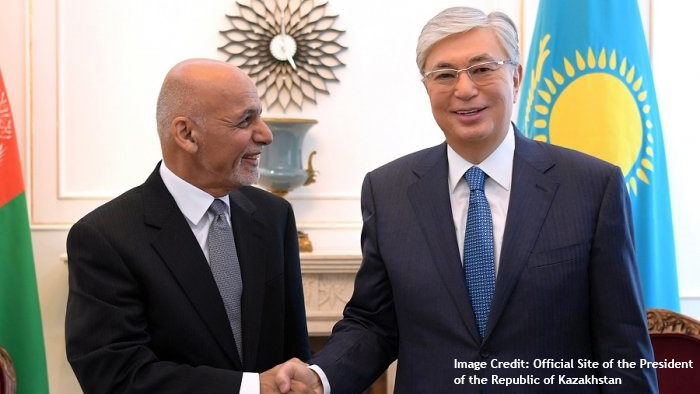 He also noted the growing cooperation among Central Asian states on Afghanistan matters, including humanitarian assistance delivered during the Covid-19 pandemic, as reaffirmed Kazakhstan’s view of Afghanistan as a Central Asian state. Professor S. Frederick Starr, who served as commentator to Ambassador Kaliyev, among other emphasized the importance of business contacts between entrepreneurs in Kazakhstan and Afghanistan, and the potential of the Astana International Financial Center to play a role for Afghan businesses that presently mainly use financial services in Gulf countries.

Both speakers concluded by noting their optimism for the long-term development of Afghanistan, as a result of its strategic location and the emergence of a new generation of Afghan citizens committed to the development of their country.

The webinar was the first in a series of events during 2021 that will mark the 30th anniversary of the independence of Kazakhstan.