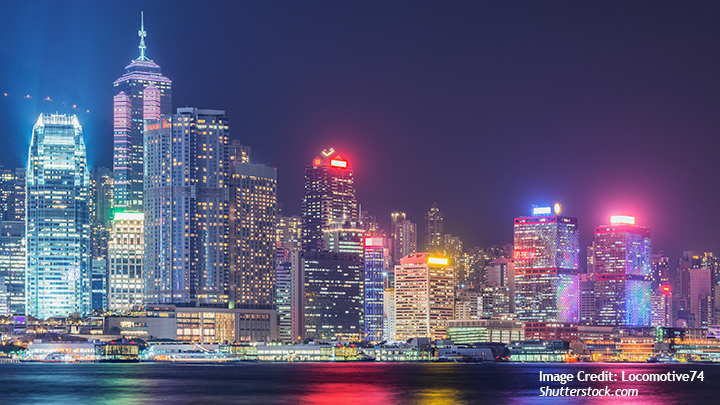 Commentary on the appointment of the new Chief Executive in Hong Kong by Simona Mohamsson:

On May 8, 2022, Mr. John Lee Ka-chiu was “elected” as new Chief Executive in Hong Kong replacing Carrie Lam. He was the sole candidate, so there was really no choice. In this sham election, ordinary people in Hong Kong had no say. Instead, an election committee of 1,500 people appointed the Chief Executive, and according to new election laws, all members of the committee must be “patriots” and loyal to the Chinese Communist Party. This was the first time that a new Chief Executive was selected since the introduction of the National Security Act in the summer of 2020 and the implementation of radical changes to Hong Kong’s electoral system. Just a few days later, the outside world witnessed when four prominent democracy fighters, including 90-year-old cardinal Zen Ze-Kiun, were arrested by Hong Kong’s security police. These arrests further demonstrate the rampant crackdown on all forms of dissent in the city that appears increasingly vindictive in prosecuting actions performed prior to the enactment of the national security law.

These actions by the Hong Kong government demonstrate the non-existent respect even for longstanding institutions in the city. Two weeks ago, Reporters Without Borders published its annual index of global press freedom, and here Hong Kong really stands out by falling from place 80 to place 148 among the 180 countries and territories included in the index. The city’s freedom of the press has gradually and dramatically deteriorated since the Umbrella revolution in 2014, the protest movement that led the authorities to tighten the thumbscrews on the media and other sections of civil society.

On May 17, 2022, we also hosted a webinar with Simona Mohamsson on “The Screams from Hong Kong Are Heard, but Who Is Listening?”. Here you can find the recording of the webinar.