New episode of Japanpodden: Nuclear energy in Japan after Fukushima 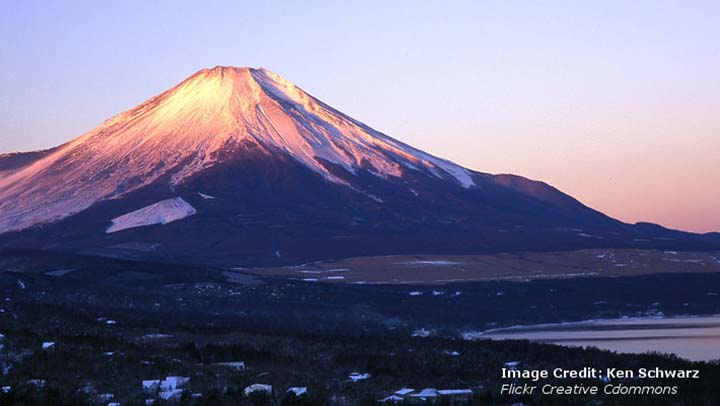 November 1, 2022: This episode of Japanpodden focuses on nuclear energy in Japan. In line with dramatic changes in the world, Japan is rethinking its approach to nuclear power. After Fukushima, an overwhelming majority of people wanted to shut down nuclear power, but now Prime Minister Kishida’s government has given the go-ahead to restart the reactors. At the same time, plans for new nuclear power are being investigated.

Japanpodden is a Swedish-language podcast about everything related to Japan. The editors are Göran Edman, Hans Rhodiner, Lars Vargö, the Head of the ISDP Stockholm Japan Center, and Jon Thunqvist.