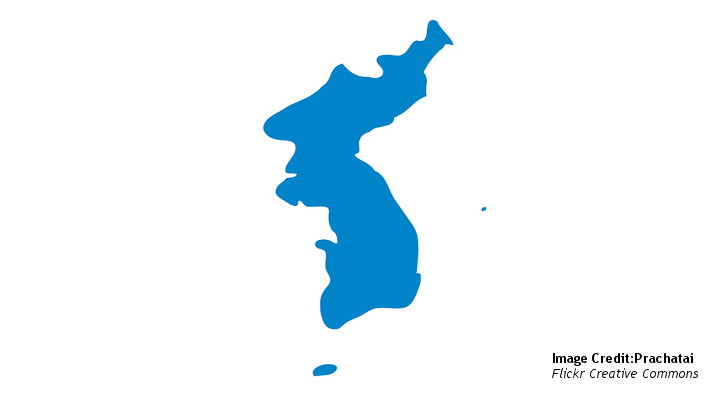 “[Sweden has] had some access and influence in North Korea […] comparative to other Western states, we have had a unique relationship with the North Korean government, due to our neutrality, due to our supervisory role and also the protective mission.”