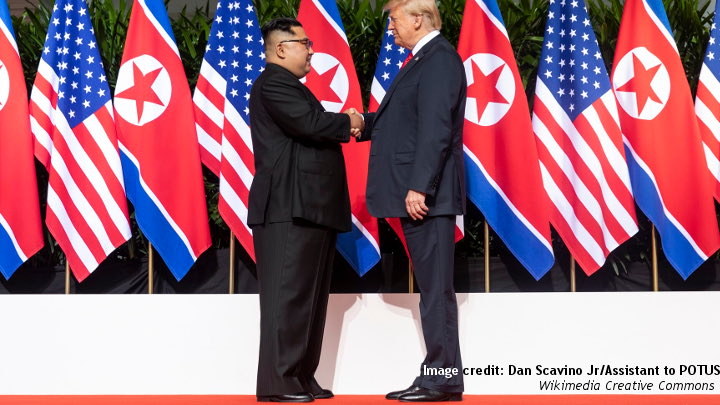 February 6, 2019: Sangsoo Lee was interviewed by Radio Free Asia (Korean) on what a potential future declaration ending the war could mean for North Korea.

“The declaration of the end of the war only has a political meaning before going to a peace treaty, but it is still too difficult for North Korea to demand US withdrawal by using the declaration.”