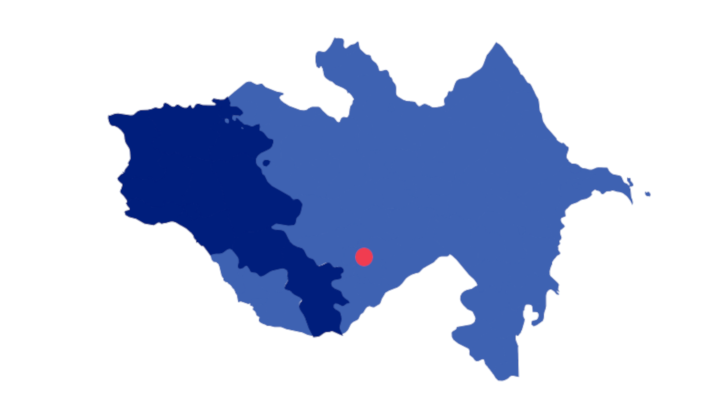 October 25, 2018: Svante Cornell was interviewed by Modern Diplomacy on Azeri-Armenian relations and the massacre in Khojaly, Azerbaijan.

“The Armenian side had two important objectives: firstly, to force the civilian population to abandon its territory in a way that it would never come back; and to break the resistance of civilians against the Armenian occupation.”