Australia All Bark and No Bite on Taiwan 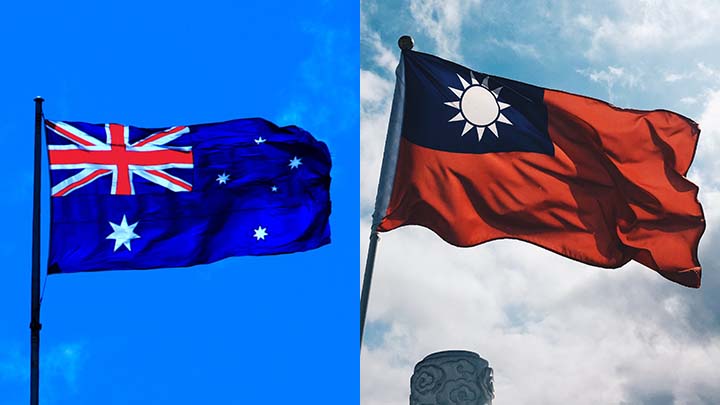 As Australia gears up for national elections, tensions surrounding the nation’s foreign policy trajectory are becoming unmistakable — particularly when it comes to Taiwan and its place in China–Australia tensions.

In a November 2021 parliamentary speech, Shadow Minister for Foreign Affairs Penny Wong rebuked Prime Minister Scott Morrison for his solid backing of Taiwan. She accused Morrison of using Taipei as a pawn to shore up electoral support and ‘desperately playing politics on China whenever he’s in trouble’. Now that Australia and Taiwan are seemingly edging closer — and celebrating the 40th anniversary of the opening of the Australian Office in Taipei — questions about Canberra’s willingness to deepen ties with Taiwanese President Tsai Ing-wen’s administration remain.

It took Defence Minister Peter Dutton a mere 24 hours to lash out against Wong, reprimanding her for not properly reflecting the seriousness of current geopolitical tensions between Canberra and Beijing. Wong had used her carefully crafted speech to also decry Dutton’s recent public commitment to defend Taiwan in the event of an attack. Her opposition Labor party has long maintained that it would reshuffle Australia’s foreign policy to emphasise international collaboration over antagonism.

Later that week, Dutton and Morrison both doubled down on standing by Taiwan, while also warning that Beijing’s provocations should not be underestimated. Taiwan’s Ministry of Foreign Affairs welcomed these developments with ‘sincere gratitude’, indicating that the self-governing island remains optimistic about Canberra’s support.

The full article is available on East Asia Forum’s website.