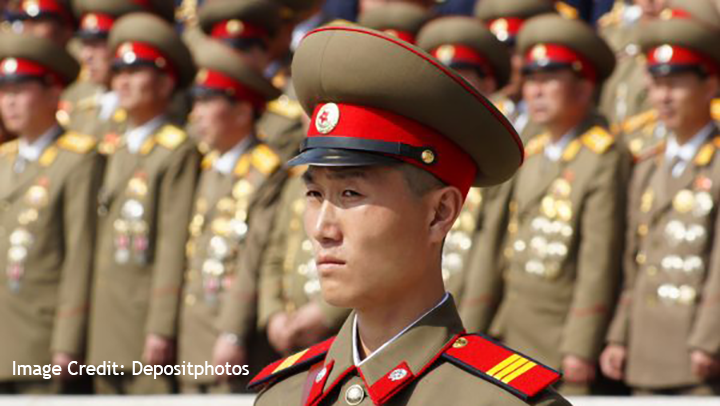 After North Korea notched a record-breaking month for missile tests in January, many experts have explained the series of launches by saying that North Korea is trying to draw attention from the United States, as Pyongyang has fallen out of the top priority list due to tensions with China and Russia.

However, this rationale leads the international community and North Korean watchers to misunderstand the intention of the North’s missile tests and what it is aiming to achieve this year.

North Korea is not preparing for future negotiations with the United States and South Korea, nor do its missile tests represent Kim’s desire to return to the negotiating table by enticing the U.S. to make concessions first. More clearly, North Korea will not suddenly come back to the table and respond to Washington’s offer for talks “anytime, anywhere, with no preconditions” this year.

Based on the results of the five-day plenary session of the Eighth Central Committee of the ruling Workers’ Party of Korea in December 2021 and Pyongyang’s latest remarks on the U.S. sanctions and its missile tests, North Korea’s intentions are clear. Pyongyang’s goal is building a concrete foundation for its five-year plan to develop its defense technology and military system. Under that plan – which was introduced in the Eighth Congress Party last year – North Korea seeks to significantly strengthen its nuclear and missile capabilities. By doing so, Pyongyang believes that the U.S. and South Korea would offer more attractive and favorable incentives, including lifting sanctions or partial removal of the so-called “hostile policy” first to deter its growing power and leverage in the region.