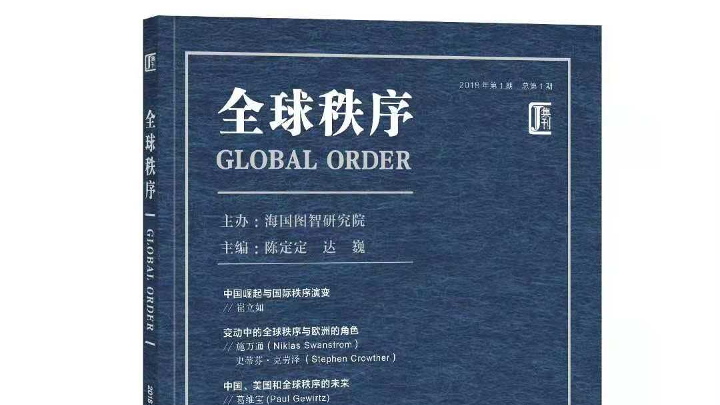 The United States and Europe have been perceived as deteriorating international actors, particularly when contrasted to China which has been seen as a new force under its all-powerful ruler; Xi Jinping. The political and economic dominance of the U.S. may no longer be guaranteed, but it is debatable whether this has set the stage for a Chinese takeover or if the global liberal order itself is truly threatened. Chinese efforts to engage with the international community and lead on an array of global concerns can also be viewed in a positive light. Furthermore, Beijing and the West are not necessarily competing normative powers and it would be far more constructive to frame this as an evolvement of the established order rather than a prelude to its eventual collapse.