The Great Rejuvenation? China’s Search for a New ‘Global Order’ 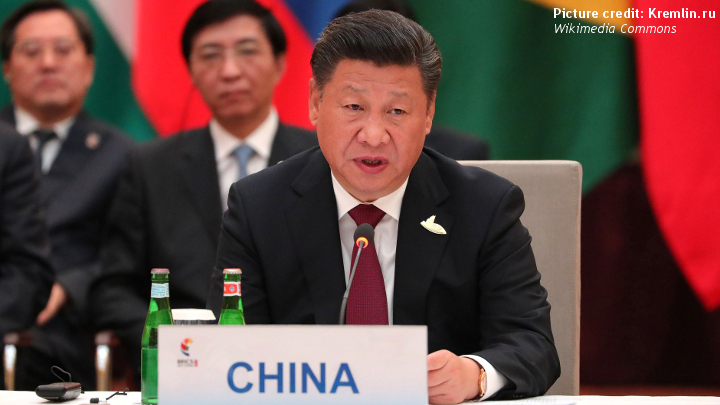 This Asia Paper explores how China, a ‘partial’ global power, can set the agenda and determine the rules in a global order dominated by a declining yet unyielding global power. In exploring this question, we present the argument that building ‘alternative’ regional and global institutions might be a safer strategy for China. Further, it examines how China is through institutions, such as the Belt and Road Initiative (BRI) and the Asian Infrastructure Investment Bank (AIIB) incrementally delimiting its sphere of influence and shaping other states’ actions in Asia.

Despite the People’s Republic of China’s narrative that AIIB and the BRI have been great successes and projects of the century, China’s multilateral institutions still face insurmountable challenges.

Second, with more than 60 countries subscribed to BRI and at least 18 Western countries which are members of the AIIB, there is bound to be conflicts between expectation and interest. There is doubt over whether Ethiopia, Iran and Kazakhstan would share the same ideals and expectations as the United Kingdom and Germany.  It is therefore interesting to see how China will manage these diverse interests and expectations for AIIB and BRI.

Third, China faces external challenges resulting from internal political systems of countries subscribed to BRI and AIIB. The incongruence of understanding and acceptance of Chinese funded and built projects between ruling elites and citizens in Central Asia and African countries like Ethiopia will likely disrupt the implementation of BRI projects.

Fourth, China is not the only country offering alternative development models to countries in the Global South. Colonial legacies and preference for home-grown development models in Euro-Asia and Africa as well as competition from countries such as Japan and India will be a major challenge for China.

Nonetheless, despite the aforementioned challenges, China is ushering in a new dispensation in global economic governance and is putting a test to the dominance of the United States and the Bretton Woods Institutions. Thus, there is an implied acceptance that we are at the cusp of a multipolar world and China is leading.