China’s Communist Party at 100: From Revolution to Rule 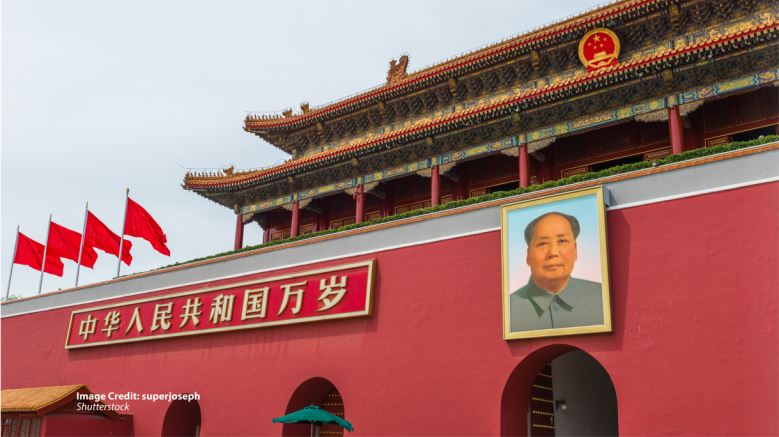 The founding of the People’s Republic of China (PRC) in 1949 was a turning point in the history of the Chinese Communist Party (CCP), which celebrates its hundredth anniversary this year. Prior to 1949, the CCP was a revolutionary liberation movement, but since the founding of the PRC, its primary task has been to rule the country. The death of Mao Zedong 毛泽东in 1976 marked another turning point in the Party’s history. During the period 1949–1976, it had consistently held on to a socialist model of development with a centrally planned economy, collective and state ownership of the means of production, and a Leninist political model of party rule. However, after 1976, Deng Xiaoping’s 邓小平 (1904-1993) modernization program of reform and opening up meant a radical departure from the Mao era. The earlier model of development, which had also gone through considerable changes over the years, was largely abandoned, except for the Leninist principle of one-party rule, in favor of a kind of state-capitalist system. The totalitarian governance that had prevailed under Mao was transformed into an authoritarian order. The ascent of Xi Jinping 习近平 (1953–) as the top leader in 2012 marks a third turning point in the Party’s history. Under Xi, the Party is taking a new direction that in some ways points backward rather than forward. While undoing some of the reforms that Deng Xiaoping and others had introduced, he seems to be reinstituting a more totalitarian order.