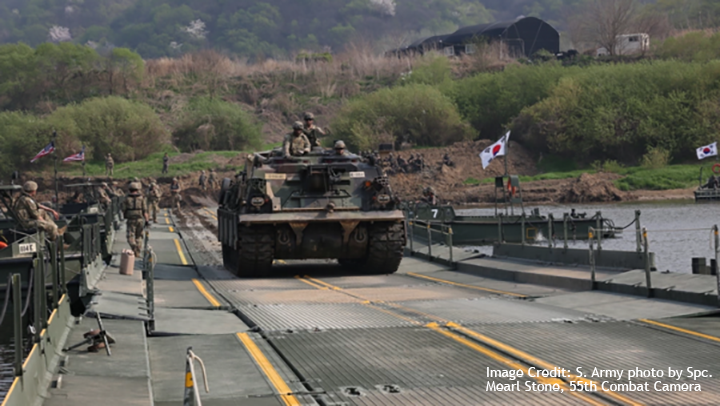 The failed Hanoi summit meeting between the United States and North Korea in February 2019 effectively scuttled South Korean President Moon Jae-in’s peace process, and his bid to declare the end of the 1950-53 Korean War and activate inter-Korean cooperation. Ever since, Moon has been actively seeking to renew the stalled nuclear talks and inter-Korean dialogue, but there is no momentum on his side.

Chun previously served as the chief of the Election Support Branch, Civil Military Affairs/Strategic Operations Directorate at the Multi-National Force in Iraq. Chun also served as the director of U.S. Affairs at the Korean Ministry of National Defense and was involved in negotiations and cooperation with the U.S. on the relocation of U.S. forces, camp returns, ROK/U.S. Joint Vision Study, Special Measures Agreement, and the transition of the Wartime Operational Control. Chun commanded the 27th Infantry Division and was the senior member of the U.N. Command Military Armistice Commission. Chun was promoted to lieutenant general in November 2013 and was assigned as the commander of the ROK Special Warfare Command. He retired from active duty on July 31, 2016.