Education and Development in North Korea: The Push for a “Science-Based Economy” Under Kim Jong Un 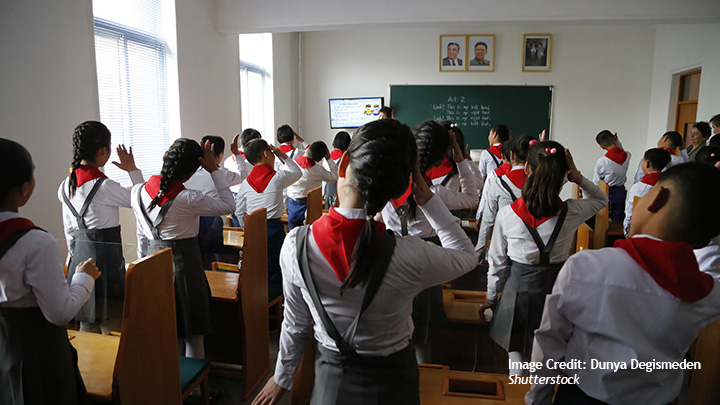 This Issue Brief analyzes the development of education in North Korea with particular focus on the Kim Jong Un era and the recent government’s emphasis on scientific development. Once considered the flagship of the regime’s welfare system, education has shown signs of inadequacy before the mid-1990s crisis. Under the Kim Jong Un rule, the DPRK extended its schooling system to 12 years, pushing for faster and broader developments in ICT and STEM. However, the reform has not solved the problems left by the collapse of socio-economic structures in the 1990s. Private education has risen in parallel with grassroots marketization; the distance between Pyongyang and the provinces has widened, and the government may be unable to deliver on its promises of a prosperous future powered by technological advancements.

The Center would like to acknowledge that this publication was generously supported by the Korea Foundation.