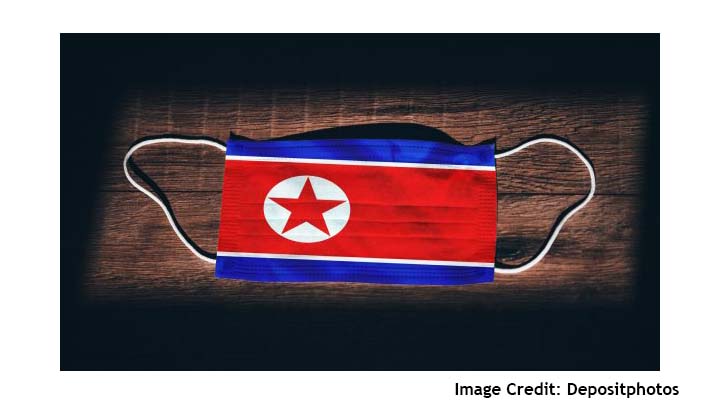 North Korea has cut off what few ties to the outside world it maintained in the last two years due to the ongoing COVID-19 pandemic. Starting from late January 2020, North Korea sealed off its borders, prohibiting tourists from entering and quarantining all foreigners residing in the North for a month. Furthermore, since March 2020, North Korea has witnessed a constant exodus of foreign diplomatic staff and humanitarian workers. In March 2021, the last remaining two international U.N. staff left the North, while the staff of the International Committee of the Red Cross left in December 2020. Additionally, the closure of the Romanian embassy in October 2021 marked the end of a Western presence in North Korea.

In the name of combating the pandemic, Pyongyang has essentially halted all foreign interactions, renouncing dialogue with the United States and South Korea, avoiding the Tokyo Olympics, the 2022 World Cup qualifiers, and now the Beijing Olympics.

Establishing an iron curtain around the country’s borders was the only logical choice for North Korea, given that its healthcare system is not capable of coping with the stress of a pandemic. However, what at first was a matter of logic escalated to the point of irrational paranoia, which we can start to understand by enlarging the scope of Richard Hofstadter’s idea of “Paranoid Style“ from individuals to a state. The leadership’s isolationist policies, coupled with goals of autarky and the fear of losing control over the country, have created a Manichaeism-like scenario, where COVID-19 becomes the evil and unstoppable enemy that must be eliminated.

However, this need to triumph over COVID-19 forces North Korea to devise unsustainable goals and practices, which fed into the government’s sense of frustration dictated by the inability to beat such an enemy. Frustration aggravated by internal political pressures of stability and control escalated Pyongyang’s paranoia to the point where, for instance, the central government decreed that any unauthorized trespassers crossing the border were to be fired at without warning.