If Not North Korea, Who Will Be Japan’s Chief Antagonist? 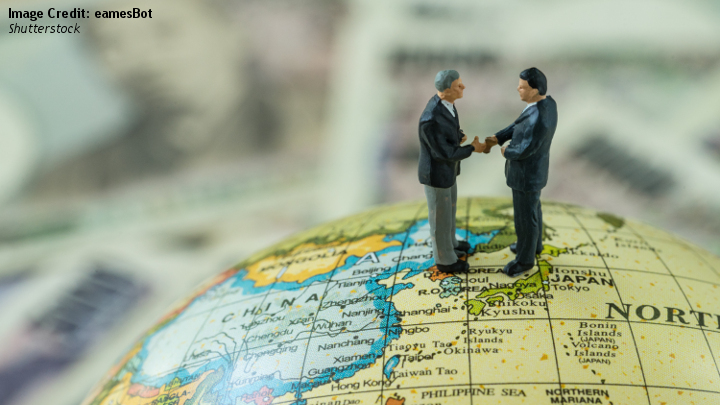 The last year has seen sharp turns in the relationships between North Korea and its neighbors. After tough rhetoric back and forth between the United States and North Korea, we now find ourselves in a situation where rapprochement seems possible. Throughout these developments, Japan has held firm to a pressure approach that aims to prevent North Korea from acquiring nuclear weapons, and to make the country come to the negotiating table regarding the abductions of Japanese citizens in the 1970s and ‘80s.

In domestic Japanese political discourse, North Korea has long figured as a chief antagonist, something which has served to uphold the pressure approach. If rapprochement with North Korea becomes a reality, who will come to play this role and what will that mean for international security in East Asia?

In the last year, Japanese Prime Minister Shinzo Abe has been in political trouble at home. Recent developments on the Korean Peninsula have perhaps handed him a lifeline to divert attention away from the scandals that have caused these problems. While recent developments toward inter-Korean and U.S.-North Korean dialogue have […] caught Japan off guard, simply being able to talk about something else is a boon to Abe […].

Read the full text at The Diplomat.