Japan’s Death Penalty System: An Analysis on the Possibilities of Suspending or Abolishing the System 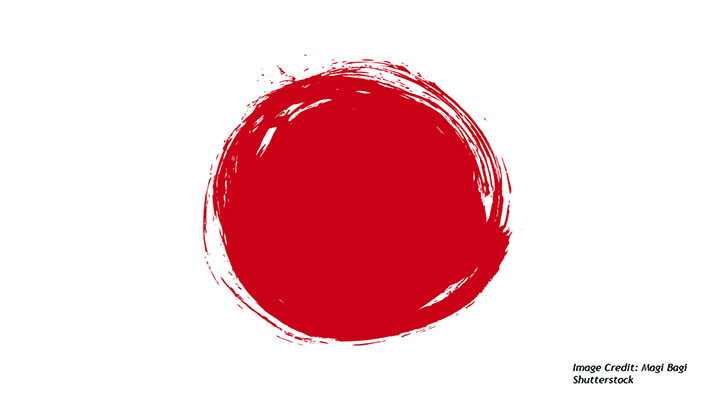 From April 20-27, 2020, the 14th United Nations Congress on Crime Prevention and Criminal Justice, also known as the Kyoto Congress, is scheduled to be held in Kyoto. In the 2020 Kyoto Congress, government officials, legal experts, policy-makers, academics, and civil society groups around the world, will gather and discuss legal and criminal issues from international perspectives.

In preparation for the Kyoto Congress, the Japan Federation of Bar Associations (JFBA) drafted an “opinion on matters to be included in the Kyoto Declaration at the 14th United Nations Congress on Crime Prevention and Criminal Justice”, on April 18, 2019. In the opinion, JFBA urged that the “death penalty system should be abolished as soon as possible in the international community” and that the “implementation of the death penalty should be suspended until the death penalty system has been abolished.”

The question therefore arises; why does Japan retain the death penalty system despite ongoing international criticism? According to an opinion poll among Japanese citizens conducted by the Cabinet Office in November 2019, only 9.0 percent of participants advocated for the removal of the death penalty, while 80.8 percent of respondents answered that they believed the system necessary. The public opinion survey has been conducted by the Cabinet Office every five years, and surprisingly, more than 80 percent respondents have consistently opposed the removal of the death penalty since 2004.

In the same survey, 50.7 percent of those opposed to the death penalty explained that the system should be abolished because it is “not possible to undo a wrong conviction.” Others advocating for its removal argued that criminals; “should live and be made to atone for their crime”; “violent crime does not increase even if the death penalty is abolished”; “even if it is a punishment, it is barbaric”; “it is unforgivable to kill people, even if it is done by the state”; and that, “it is possible for criminals to be rehabilitated.”

On the contrary, 56.6 percent of those supporting the existence of the death penalty replied that the system is necessary because of the “feelings of the victims and victim’s family.” Others endorsing the system explained that; “life should be compensated for with life”; “if the criminals live, they will commit the same crime again”; and that “violent crime will increase” unless the death penalty system exists. In short, this public opinion poll shows that the majority of respondents supported the necessity of the death penalty in Japan, and have taken it for granted.

Political, Legal, and Constitutional Factors of the Death Penalty System

Nevertheless, it is important for Japanese citizens and members of the Diet to discuss and consider such reforms as the introduction of a life sentence system without parole, the possibility of abolishing the death penalty system, or suspending its implementation. This is important for both the national interest and in the international current. As a matter of fact, the 2019 opinion poll revealed that 35.1 percent all interviewees replied that they would support the removal of the death penalty system if it was replaced with the introduction of a life imprisonment system without parole, whereas 52.0 percent insisted on the continued necessity of the death penalty system regardless of a more severe life imprisonment sentence.

In addition to the Kyoto Congress, the Tokyo Olympic and Paralympic Games will be held from July 24 to August 09 in Japan this year (subject to the development of the Coronavirus outbreak). Notably, the Olympic Charter stipulates the significance of “human dignity” and “human rights” which should be respected by all participating countries. In the spirit of the Olympics, therefore, now would be a good time for Japan to facilitate an official discussion on the possibility of abolishing and suspending the death penalty system from a perspective of meeting international democratic standards.

Dr. Daisuke Akimoto is an Official Secretary to the State Minister of Finance in the House of Representatives, Japan and former Assistant Professor at the Soka University Peace Research Institute. He holds a PhD in Asian Studies and International Relations from the University of Western Sydney and an MA in Peace and Conflict Studies from the University of Sydney. His most recent publication is “The Abe Doctrine: Japan’s Proactive Pacifism and Security Strategy” (Palgrave Macmillan, 2018). His views are his own and do not represent the House of Representatives or the Japanese government.