Japan’s Opaque Energy Policy toward Russia: Is Abe Being Trumped by Putin? 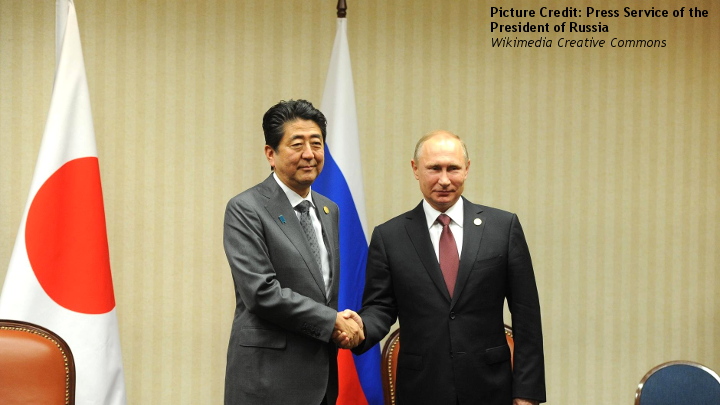 Prime Minister Shinzo Abe, with his self-proclaimed deep trust in President Vladimir Putin, has made striking a historic deal on improving Japan-Russia relations a priority. The Abe administration’s economic cooperation proposals prioritize the energy sector as an area to capture Moscow’s interest, despite difficulties identifying economically viable gas and oil projects. Russia aims to consolidate and strengthen its LNG export capacity against emerging competition with the U.S., and Tokyo has pursued policies that essentially underpin this ambition, despite the importance of U.S.-Japan cooperation on LNG to Japan’s long-term interests and energy security.

Find the full article at the National Bureau for Asian Research.