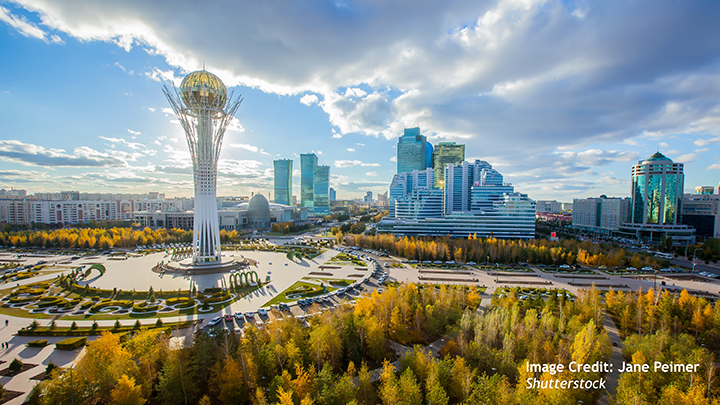 In January 2022, Kazakhstan went through an unprecedented crisis. While it was since overshadowed in the eyes of the world by the events in Ukraine, Kazakhstan’s crisis marked a turning point in the country’s history and will have considerable implications for Central Asia. This analysis of the events and their implications, building on an attached chronology of events, concludes that while the initial peaceful public protests were the result of socio-economic frustrations that had long been building in the country, the violent turn of events was the result of a premeditated effort to unseat President Kassym-Jomart Tokayev. While the exact nature of this challenge remains unclear, what is clear is that it resulted from resistance to Tokayev’s reform agenda among the forces that benefited from the political and economic system he sought to reform. While the crisis raised concerns regarding Kazakhstan’s future course in both domestic and foreign policy realms, evidence thus far suggests the contrary: President Tokayev has redoubled his commitment to reform and to the country’s sovereignty and independence, promising to build a “New Kazakhstan.” As the U.S. and EU recalibrate their regional strategies in the wake of the war in Ukraine, learning the right lessons from Kazakhstan’s January crisis will be of utmost importance.

This article was originally published on The Central Asia-Caucasus Analyst’s website.