Missile Deployments on the Korean Peninsula: An Accelerating Arms Race 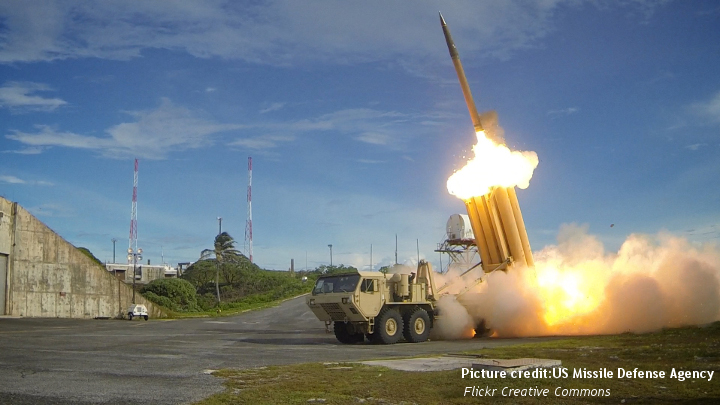 South Korea’s significant improvements in its conventional force capabilities are an important driver of North Korean efforts to accelerate its development of more advanced ballistic missile and nuclear weapons capabilities. The North’s incorporation of new technologies into its ballistic missiles will significantly increase the threat to South Korean and US national security. The Biden administration’s announcement that it will seek a pragmatic and phased approach to North Korean denuclearization could give Pyongyang incentives to reach agreements favorable to Washington and Seoul. These future negotiations could curb the North’s further missile development and stop or decelerate the arms race underway between the two Koreas, while creating opportunities to build the kind of confidence needed to continue working toward denuclearization.