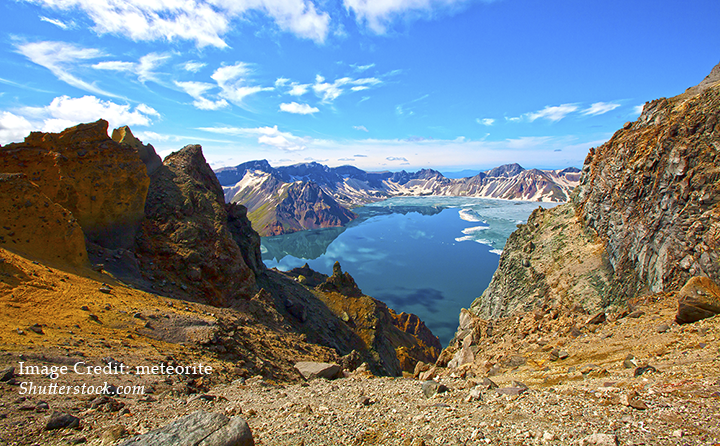 North Korea, after over seven decades since establishment, continues to be poorly understood. The paucity of knowledge regarding the country is not only a matter of the lack of access to factual data; understanding of the country’s ideological tenets and its denizens’ values and beliefs remains superficial. The implications of this scantiness run deeper: failure to fully understand the cultural and historical frames of reference of North Korea as a state and people leads to stereotypes, misperceptions, and even contributes to confrontation. The purpose of this brief paper is to explore and gain a better grasp of North Korea’s sense of national identity through the lens of Paleolithic archaeology – a dimension largely overlooked in analyses of North Korea, at least in the West.