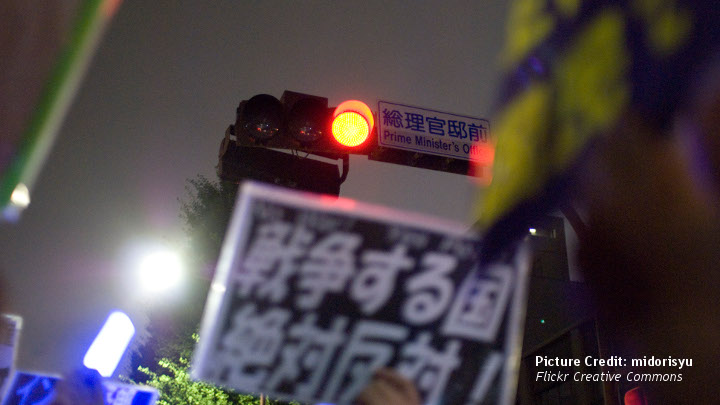 Summary: This article looks at how Japanese national identity is constructed in Japanese junior high school civics textbooks and how that narrative relates to recent Japanese security policy. The article compares books published in 1990 and 2012 and shows that there is surprising continuity in how both editions construct a pacifist Japanese national identity in sharp contrast to prewar and wartime Japan. The authors argue that this kind of antagonistic temporal othering – distancing oneself from an entity in the past – has over the years continued to socialize Japanese students into a “peace identity”. This in turn helps to explain the strong grassroots opposition to the Japanese government’s 2015 announcement of laws to back up its position that Japan can exercise collective self-defense, or defense of an ally under attack.