A Return to War: Militarized Conflicts in Northern Shan State 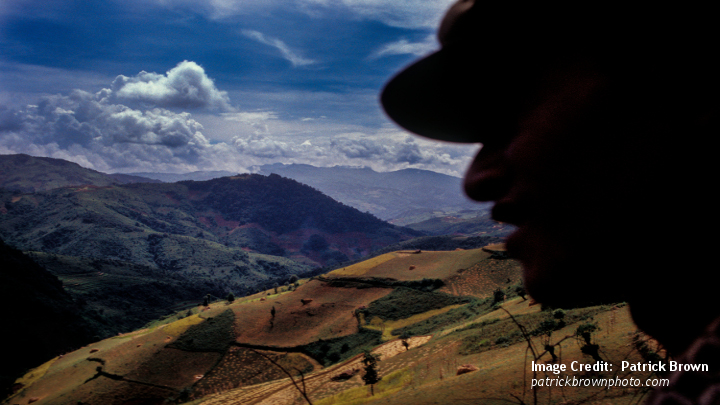 Myanmar’s internal armed conflict erupted in 1948 just after it gained independence from Britain. The principle armed actors in Myanmar’s civil wars have involved the Myanmar Defense Services, or Tatmadaw,[1] and dozens of armed resistance groups.[2] In 2008, after decades of militarized violence under civilian and then military regimes, the Tatmadaw initiated political reforms which allowed for the transition to a quasi-democratic or hybrid regime.[3] In 2011, the newly elected Union Solidarity and Development Party (USDP) government commenced engagement with ethnic armed organizations (EAOs) in an effort to resolve the long-running civil war. These efforts have been continued by the National League for Democracy (NLD)-led government since March 2016.

Since 2011, the patterns of engagement between the Tatmadaw and EAOs feature several significant changes. The first is the promulgation of a multilateral ceasefire agreement involving the civilian government, the Tatmadaw, and ten EAOs.[4] The Nationwide Ceasefire Agreement (NCA) of October 2015 aims to provide a mechanism for dialogue to address the political issues that have fueled the conflicts. The second is that the Tatmadaw now allows discussion of the once taboo issue of federalism, and agrees in principle to its inclusion in the future political reform of Myanmar. Previously, this issue was contentious for the Tatmadaw and was viewed as a threat to the security of the country.

At the same time, however, an escalation of warfare has also taken place during this period of reform. Some areas, including but not limited to northern Shan State, have experienced a return to chronic militarized conflict and instability. [5] The escalation of violence and military operations by the Tatmadaw in these areas have further eroded trust by local EAOs and communities in the NCA process, and thus, have effectively stalled the overall peace negotiation process and ending decades of fighting.

This paper focuses specifically on northern Shan State where conflict has steadily escalated since 2009, and experienced further intensity after the initial signing of the NCA in 2015.