Russian Federation and China: Cooperation under the Belt and Road Initiative 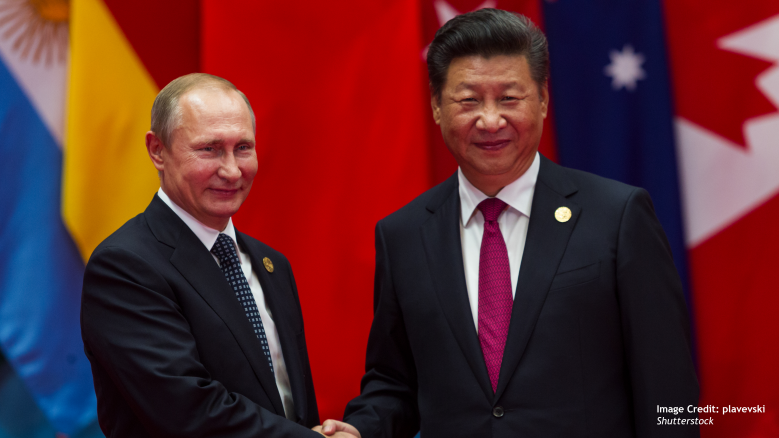 This Issue Brief looks at six Sino-Russian projects that have been placed under the rubric of the Belt and Road Initiative (BRI). Since, at the political level, China is rather flexible in defining what counts as a BRI project and both Russian and Chinese media follow such flexibility, there is a need for analysts to have a clearer picture of what projects are exactly being counted under the BRI. This Issue Brief shows that three of them — Yamal LNG, Asinovskiy Timber Industry Park, and the Belkomur — actually date back to before the birth of the BRI and were rebranded as BRI projects. The other three projects, namely the MGP Power of Siberia-1, Nizhneleninskoe-Tongjiang Railway Bridge, and the Moscow-Kazan Expressway, were created after the BRI came into being in 2013.