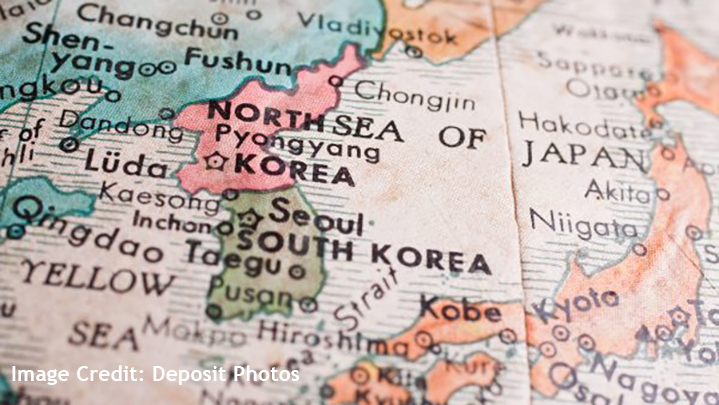 South Korean Foreign Minister Chung Eui-yong said on Wednesday at a press conference that South Korea and the United States have agreed “in principle” on a draft to formally end the 1950-53 Korean War.

In an end-of-year press conference, Chung confirmed that the two countries have agreed on a draft for the end-of-war declaration they have been working on since South Korean President Moon Jae-in proposed the initiative at the United Nations in September. Chung had also reaffirmed the agreement on a draft for the end-of-war declaration between the two countries with U.S. Secretary of State Antony Blinken at the G-7 Foreign and Development Ministers’ Meeting in the United Kingdom that was held from December 11 to 12.