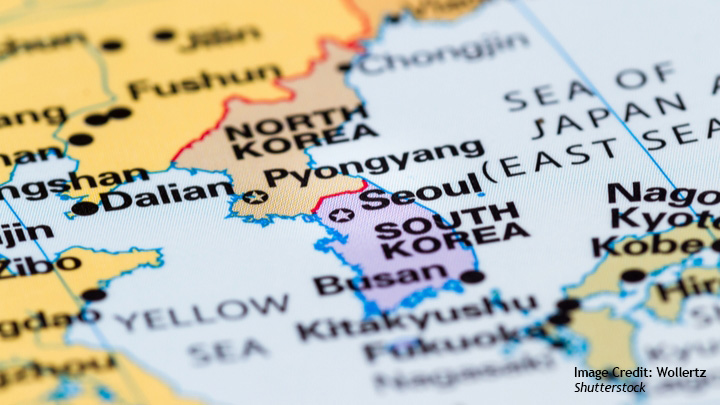 Less than a year after the Joe Biden administration released the latest US Indo-Pacific strategy, the Republic of Korea (ROK) unveiled its own “Strategy for a Free, Peaceful and Prosperous Indo-Pacific Region” in December 2022. The move highlights a decisive shift in ROK’s political intent and vision as it leaves behind former President Moon Jae-in’s cautious approach to the Indo-Pacific: The so-called “strategic ambiguity” emphasized on treading a delicate balance between the two great powers the US and China and refrained from taking obvious sides. It must be pointed out that Moon’s reticence on clearly aligning with Washington was to avoid upsetting Beijing in view of the “sophisticated” economic coercion faced by South Korea post the 2016-2017 Terminal High Altitude Area Defense missile defense program deployment.

At the same time, in his later years especially, a gradual shift toward US policy vis-à-vis Indo-Pacific was observed in Moon’s flagship regional initiative New Southern Policy (NSP)’s alignment with the US vision of a free and open Indo-Pacific. So the present government’s outlook is not as abrupt a phenomenon as it appears; it is nonetheless bold. The new ROK President Yoon Suk-yeol has consolidated his global vision for South Korea by embracing “strategic clarity,” even as the dilemma between favoring the US – the security guarantor – and not antagonizing China – the largest trade partner – remains pertinent due to the ongoing US-China strategic competition.

So can the ROK’s balancing act be truly relegated to the past? Would the shift from strategy ambiguity to clarity bring insight or compound confusion? How can South Korea strengthen the rules-based order? What are the prospects for Yoon’s “global pivotal state” vision to materialize?

Read this co-authored article by Jagannath Panda at The Diplomat.