The BRI vs FOIP: Japan’s Countering of China’s Global Ambitions 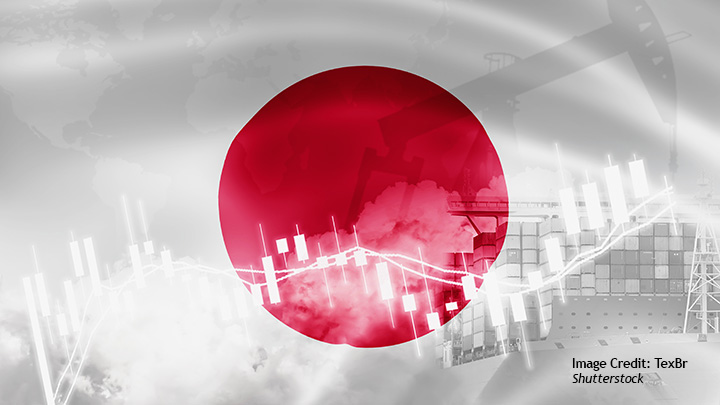 With the Donald Trump administrated U.S. turning inwards, the world saw Japan taking a step forward on the global stage during Prime Minister Shinzo Abe’s tenure. Not only did the Abe administration take a more international stance, but it also took measures to counter China’s Belt and Road Initiative (BRI). What then, is Japan doing to counter China’s globally expanding power, and is it enough to compete with the world’s second-largest economy? This article attempts to answer these questions by mapping out Japan’s counterstrategy vis-à-vis China’s BRI, while excluding military cooperation aspects such as the “Quad”.