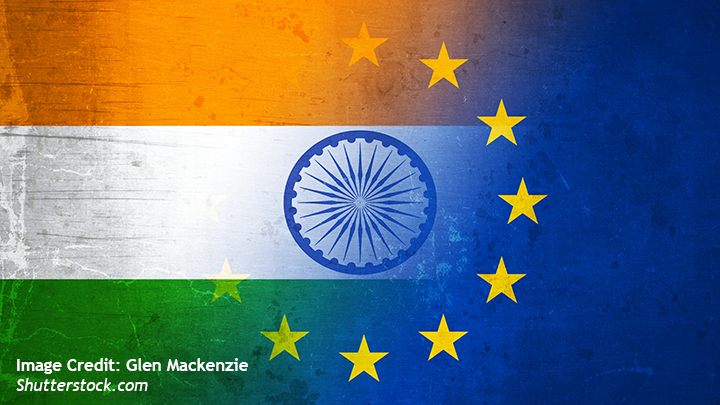 US-China strategic competition is the predominant challenge of this era and although it has fueled unprecedented tensions, it has also compelled the other regional and global major and middle powers to take on a larger role in shaping global governance architecture. Democratic actors like India, Japan, Australia, France, Germany, the Netherlands, the European Union (EU) and the Association of Southeast Asian Nations (ASEAN) have become central partners in minimizing the repercussions of the US-China bipolar contest and spearheading an inclusive order in the Indo-Pacific.

Notably, the fast-evolving political landscape not only mirrors the accelerating changes in new technologies but is also driven by this profound digital shift. For example, despite its economic and developmental gains, digitalization has allowed rogue state and non-state actors to exploit digital vulnerabilities inherent in a hyper-connected system.

In the post-COVID era, no country has stood out more than India: As a pharmaceutical hub, it has mass-produced and provided vaccines to less developed countries despite its own huge demographical needs. Its resurgent (geared to strategic autonomy) multi-alignment diplomatic policy has been aimed at securing its national interests over appearances, while (finally) espousing a fierce anti-war and pro-dialogue rhetoric. And as one of the fastest-growing economies and an established technological powerhouse, India has managed to continue its steady strides. Notably, during 2015-2022, India has moved up from rank 81 to 40 in the Global Innovation Index; and remains the world’s leading exporter of information and communication technology (ICT) services.

Consequently, as India completes 75 years of independence and stands at the cusp of a major geopolitical, geo-economic and technological transformation, strengthening technological ties with like-minded partners is paramount.  Of particular significance are the still-emerging dynamics with the EU and its member states. This chapter explores the prospects of critical and emerging technology cooperation between India and the EU and, in particular, the EU member state of the Netherlands, given the current nascent, but potentially dynamic and robust, growth trajectory between them.

Read this Chapter by Jagannath Panda at the Clingendael.