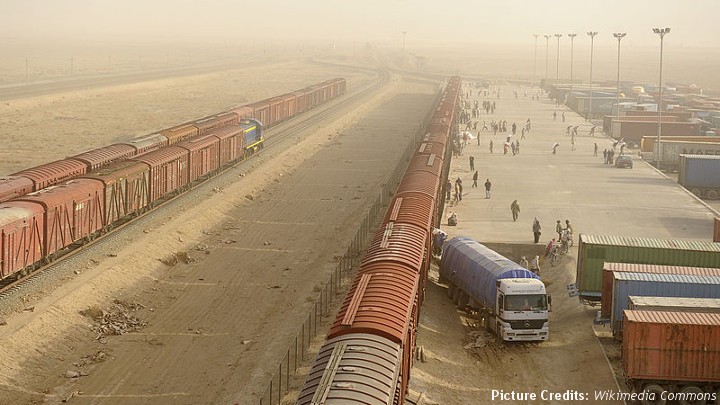 Whipsawed by years of foreign policy activism and then by general retreat, the United States is at risk of losing an opportunity to cement hard-won gains in Central Asia/Afghanistan.

For some time now many in official Washington have viewed Central Asia and Afghanistan as Eurasia’s flyover zone, to be quickly traversed as they “pivot” to East Asia, Russia, or back to the Middle East. Only in its final year did the Obama Administration pay the region much attention, by accepting Kazakhstan’s proposal to set up an annual group consultation with Washington. Even then, the State Department, in a move directly at odds with U.S. interests and the Central Asians’ own wishes, left Afghanistan out of the new grouping. As Talleyrand allegedly said of Louis XVIII, we seem to have learned nothing and forgotten nothing.

A host of clichés and semi-truths have fed the dismissive attitude harbored by many Americans toward the region. Many see “the Stans” as a group of former Soviet countries in Russia’s “backyard” that failed to adopt the Washington Consensus on privatization through shock therapy, and now plod along with dysfunctional economies and authoritarian governments. Civil society languishes, beckoning the State Department to wag its finger at what it brands religious repression. True, Chevron and other American firms are making money pumping oil there, but who needs that oil, with all the shale oil and gas in the United States? As to Afghanistan, is it not a quagmire that sucks in and destroys all who enter? These and similar notions are advanced by those calling for further disengagement.

Read the full text on the American Interest website.