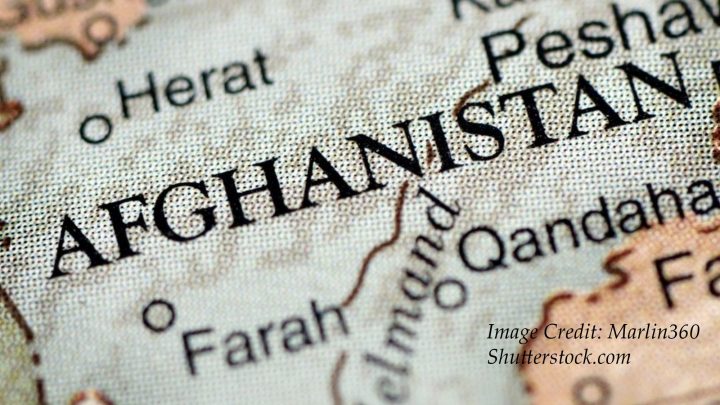 Tokyo’s perspective on the Taliban is a critical chapter in Japan’s evolving approach to upholding ‘peace’ and ‘security’ in its post-war foreign policy thinking. Despite not being an immediate or major security provider in Afghanistan, Tokyo is a significant stakeholder as a major economic actor in the region and the country. Nevertheless, Japan’s outlook and stance vis-à-vis Taliban remains invariably dependent upon its national interests, alliance partnership with the US, and its ever-growing strategic rivalry with China. Japan’s security policy and regional (if not great) power identity have been, and remain, closely linked to Kabul since the September 11, 2001 attacks. However, growing Chinese interest and Beijing’s mercantilist approach to push forward the Belt and Road Initiative (BRI) in Afghanistan continuously challenge Japan’s economic stakes in the region. Now, post US withdrawal, Japan’s roles as a peace-enabling nation and official developmental assistance provider are poised to merge to build Tokyo’s Afghanistan policies under Taliban 2.0. As such, Japan will attempt to maintain autonomy over its own foreign policy and political future in Kabul, while simultaneously consulting with the US, for ideation direction.