Ukraine-Russia War: A prelude to a post-Western international order? 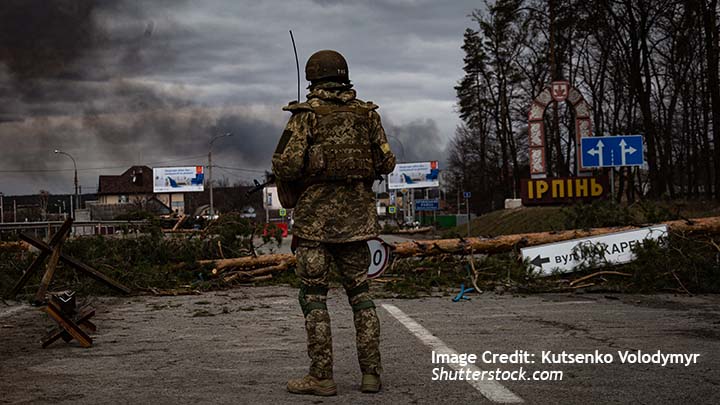