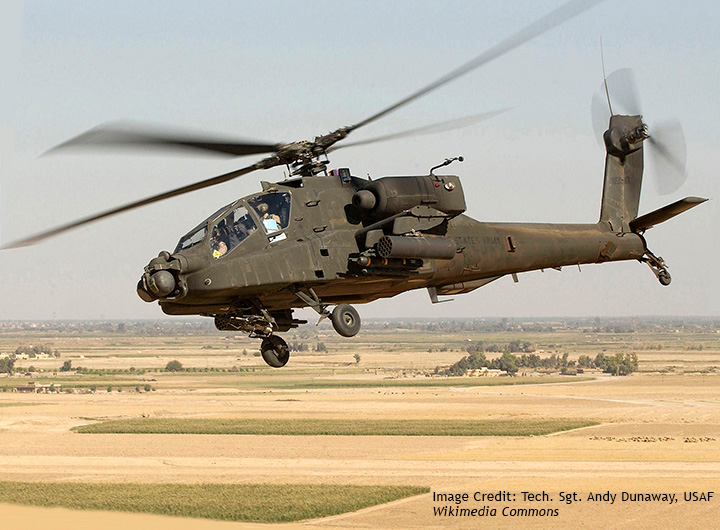 The U.S. Department of Defense announced on Monday that it will station an Apache attack helicopter squadron and artillery division headquarters permanently in South Korea in a bid to deter threats from China and North Korea in the region. […]

Along with the permanent stationing of Apache helicopter unit and artillery headquarters in South Korea, the Pentagon will keep about 28,500 U.S. troops stationed in South Korea, the third-largest U.S. military presence outside of the United States. Some experts in Seoul had predicted that the Biden administration might reduce the troop numbers of United States Forces Korea after the U.S. House Armed Services Committee passed the latest defense authorization bill in early September. The bill removed a clause that stipulated a lower limit for U.S. troops on the Korean Peninsula. Likewise, the Senate Committee on Armed Services also submitted a defense budget bill that did not specify the minimum number of troops assigned to United States Forces Korea in late September, implying that the U.S. could reduce the number of troops in South Korea over the coming years.