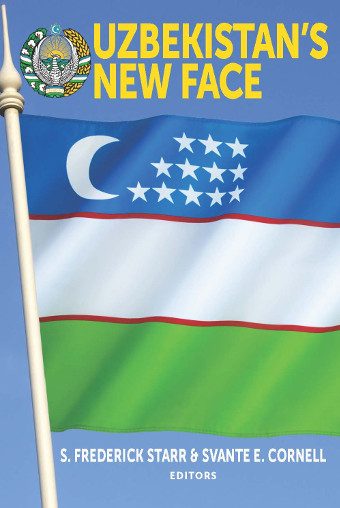 Uzbekistan, long considered the center of Central Asia, has the region’s largest population and borders every other regional state including Afghanistan. For the first 25 years of its independence, it adopted a cautious, defensive policy that emphasized sovereignty and treated regional efforts at cooperation with skepticism. But after taking over as president in autumn 2016, Shavkat Mirziyoyev launched a breathtaking series of reform initiatives. His slogan—“It is high time the government serves the people, not vice versa”—led to large-scale reforms in virtually every sector. Time will tell whether the reform effort will succeed, but its first positive fruits are already visible, particularly in a new dynamism within Uzbek society, as well as a fresh approach to foreign relations, where a new spirit of regionalism is taking root. This book is the first systematic effort to analyze Uzbekistan’s reforms.

Purchase the book on Amazon.com