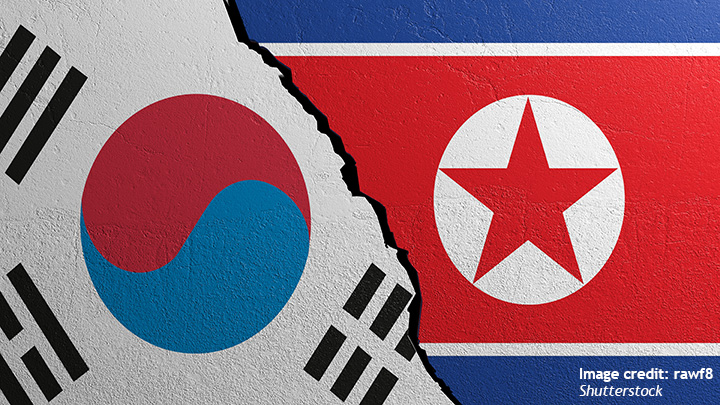 The election of Yoon Suk-yeol, the candidate of the conservative People Power Party, in South Korea’s presidential election on March 9 was an explicit signal for countries involved in regional issues in East Asia that Seoul’s policy will shift. Under Yoon, South Korea is expected to move further toward the U.S. side while defining North Korea as a major adversary. Yoon pledged during his campaign that his administration will strengthen the South Korea-U.S. military alliance by invigorating joint military drills and deploying additional THAAD (Terminal High Altitude Area Defense) anti-missile launchers.

The state actor that will be most affected by dramatic changes in Seoul’s stance will be North Korea.

One of the security hot potatoes during the campaign was Yoon’s remarks over a possible preemptive strike against the North. At his New Year’s press conference, Yoon raised the possibility of launching a preemptive strike using the Kill Chain in the “three-axis” defense system if there are signs of North Korea launching missiles toward the South. Conservative hawks around Yoon have also repeatedly raised the necessity of reviving this “three-axis” system in order to show strength toward the North.