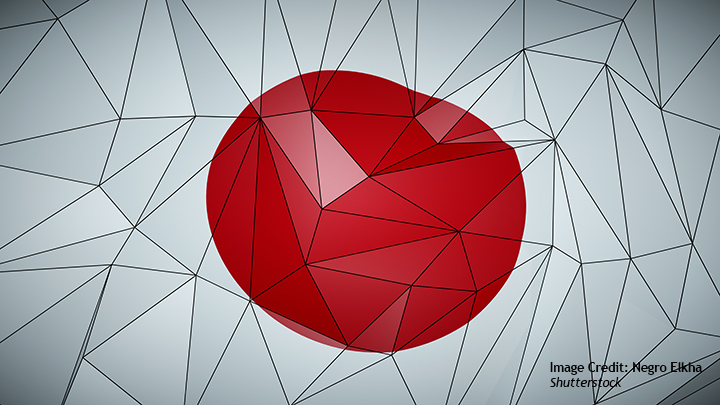 January 5, 2023: Lars Vargö, Head of the Stockholm Japan Center, participates in a documentary aired on Sveriges Radio P3 about the death of Shinzo Abe and links to the Moon movement.

On 8 July 2022, Japan’s former prime minister Shinzo Abe was shot dead in the middle of a campaign speech. An investigation reveals that the controversial Moon Movement has bribed several politicians in Japan’s ruling LDP party. It is the beginning of one of the biggest political scandals in Japan’s modern history.

You can listen to the documentary here (in Swedish).